Fingal has experienced rapid urban expansion over the last 20 years with accelerated development in the major towns of Swords, Blanchardstown and Balbriggan, and increased development in smaller settlements across the county and along the coast.

To the south, in the areas which adjoin Dublin City, Fingal has one of the more significant enterprise and employment areas in Ireland, including Dublin Airport, international IT and pharmaceutical companies and a wide range of indigenous enterprises. The north of the county is primarily rural and coastal. It is intensively farmed and is one of the most important food producing regions in Ireland, producing 47% of the national vegetable output and 37% of protected fruits, vegetables and nursery plants. Several national and international food companies have developed out of this long standing horticultural tradition. Fingal also has a wealth of natural and cultural assets including the countryside, coast and islands, monuments and historic houses which are important in defining the character of the county and in providing amenities for residents and for the growing tourism sector. The county has nationally and internationally important biodiversity resources especially along the coast where there are many Natura 2000 sites which host a range of important habitats and species.

A key challenge for Fingal is to manage growth so that the county’s agricultural production capacity is maintained as urban expansion continues and in a way which protects the county’s natural and cultural resources for the future.

Addressing this challenge means recognising that as a society and economy we depend on nature and natural systems and that we need to sustain this ‘natural capital’ because it provides us with a multitude of benefits (including food, clean water, clean air and raw materials) and functions (such as temperature regulation and flood control). Internationally there has been a growing recognition that natural capital is in decline and that this will undermine future wellbeing and prosperity. Natural capital is contained in networks of land and water including farmland, the coast, parks, open space, rivers, floodplains, wetlands, woodlands, and nature conservation areas.

The Council has identified a number of key Green Infrastructure themes. These are:

Under each of these headings the Council has identified and mapped the key elements of the County’s strategic green infrastructure on the Development Plan maps, under each of the five GI themes. These are as follows: 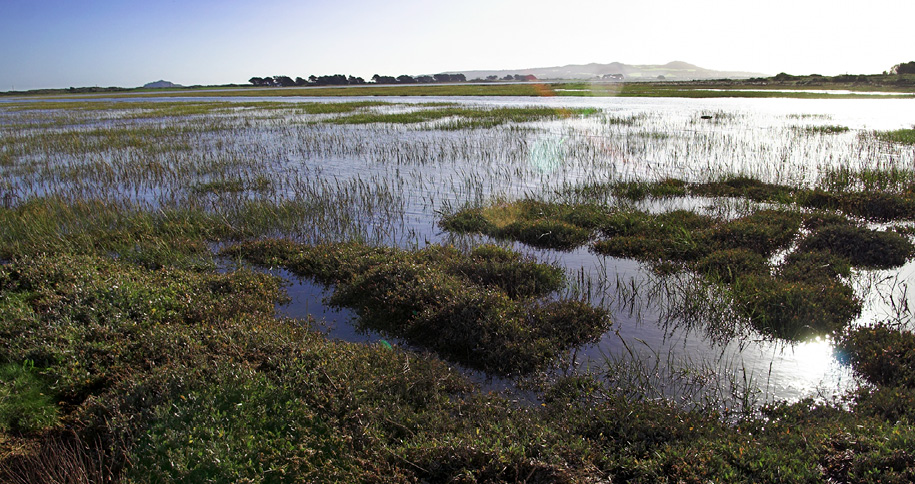 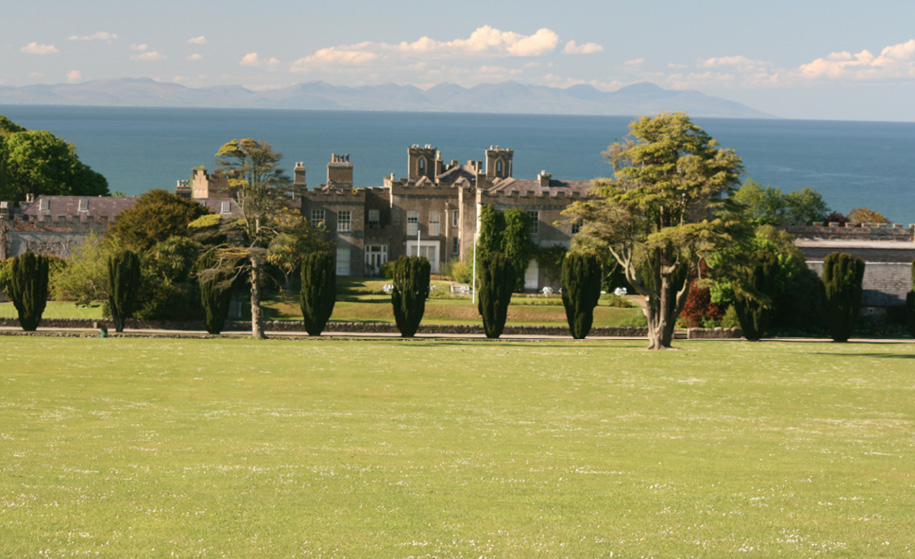 18.3 Green Infrastructure – A Strategy for Fingal

It is the Council’s intention to develop a Green Infrastructure Strategy for the County in consultation will all key stakeholders and with the public during the lifetime of the Development Plan. The Strategy will identify key green infrastructure aims and objectives for Fingal taking account of the priority projects identified in this Development Plan and it will provide for the delivery of these projects including the provision of appropriate funding mechanisms.