Dublin Airport is experiencing significant passenger growth. This is forecast to continue over the period of the LAP and is supported by Government Policy and national, regional and local planning policy. Significant investment is required in aviation and surface access infrastructure to support planned growth in passenger numbers. Development has also taken place recently in non-core commercial development on the HT – High Technology zoned lands within the eastern campus of Dublin Airport. This office development known as Dublin Airport Central (DAC) is not aviation related, but benefits from a location proximate to the Airport. Development of Phase 1 of the DAC is nearing completion. The DAC Masterplan, 2016, sets out a second phase. Taking into account the significant infrastructural provision required in order to facilitate the short term development of the Airport up to 40 mppa, it is considered that surface access investment should be utilised to ensure that the key national and regional growth stimulus of improved core airport function is facilitated. This would preclude the development of large scale office development on HT zoned lands within the eastern section of the Airport, as such development would compete with airport access. Additional phases of the DAC should only be considered when the identified infrastructural constraints in the form of road access measures and the Swords CBC and Metrolink are operational. Any application would require a full traffic impact assessment of the impact of non- core commercial development on core airport function.

It is clearly established within national policy documents that the managed growth of Dublin Airport is critical to the economic well-being of the state. It is further demonstrated that the success of the Dublin region is intrinsically linked to the accessibility provided by the Airport. In addition, the Airport itself is a significant economic generator of income and employment. Finally, the Airport is the largest employer in Fingal and the economic status of the County is enhanced through the significant accessibility provided to the Airport in addition to the spin-off benefits accrued in the form of employment, housing demand, salary distribution which result in increased economic activity. Protection of the core function of the Airport is a key objective of the LAP in order to ensure that the significant investment required to ensure sustainable growth is utilised equitably for the benefit of the nation, region and County.

Ensure an appropriate balance is achieved between developing the unique potential of Dublin Airport as an economic generator and major employer in the County and protecting the core operational function as the Country’s main international airport.

In order to protect the core aviation function of Dublin Airport, no further non-air transport related office development shall be permitted at the HT zoned lands within the Airport until such time as required roads infrastructure is in place and public and sustainable transport such as the Swords CBC and Metrolink are operational. Any planning application for further phases of development at Dublin Airport Central shall be accompanied by a traffic impact assessment of the impact of development on core airport function. 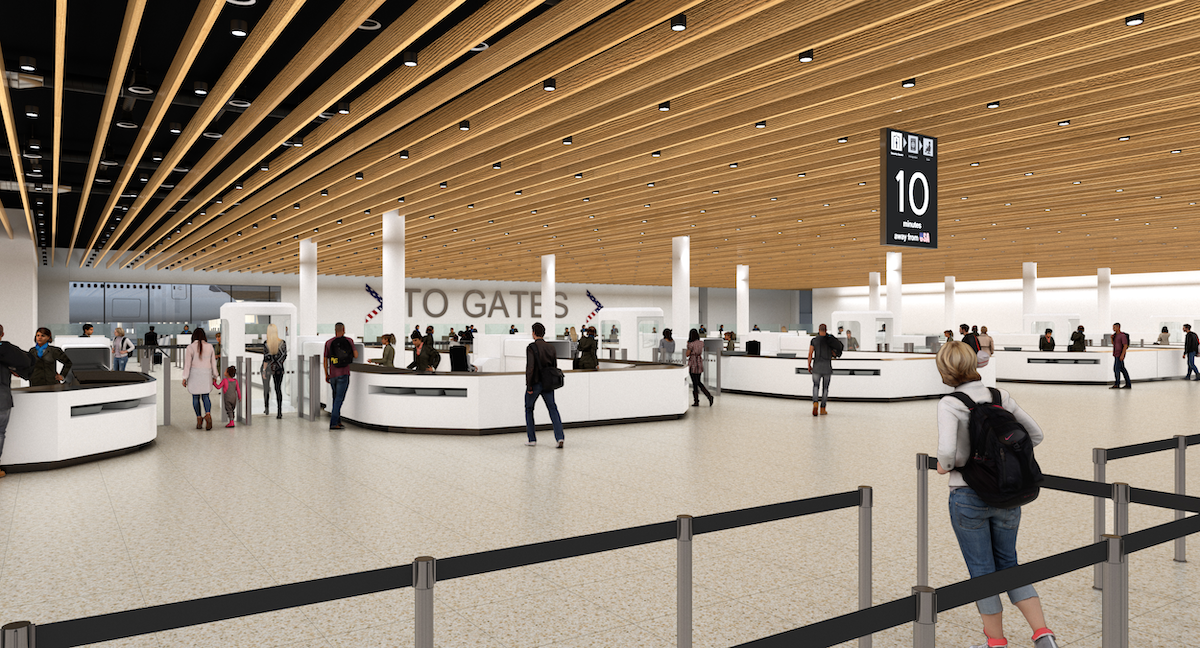