2. The Strategic Significance of Dublin Airport

The relative importance of Dublin Airport in a national context has grown significantly over the past 12 years and the share of total passengers at Dublin airport as a percentage of the national aggregate continued to increase. CSO indicates that Dublin Airport’s market share of passengers increased from 73% in 2005 to 84% in 2015. With 29.6 million passengers passing through its doors, and nearly 216,000 commercial aircraft movements using its runways in 2017, Dublin Airport is currently the 11th largest airport in the European Union and the fastest growing of Europe’s largest 20 airports. 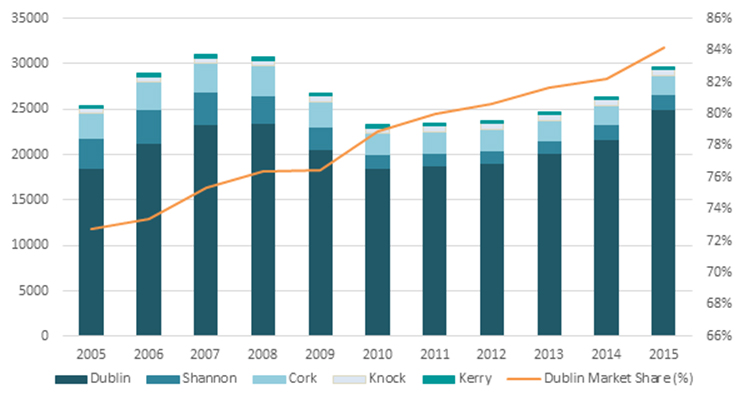 The airport has assumed a niche hub role within the European airport system servicing the Transatlantic aviation market, given its strategic geographical location and it’s unique ability in Europe to offer customs and immigration pre-clearance for passengers.

The number of scheduled destinations served directly from Dublin has grown materially in recent years. Subject to the availability of additional capacity there are good grounds for expecting this network growth to continue. Both the National Aviation Policy and National Planning Framework recognise the importance of this anticipated growth to future national prosperity.

The pivotal role of the airport in the transport network of Ireland is clear. This is due to its location at the nexus of the M1 (to Northern Ireland), M2, M3 and M50 motorways and the presence of major public transport corridors from the centre of Dublin (currently bus, planned metro link and prospectively heavy rail) serving the airport. The relative accessibility of Dublin Airport from much of the Country also suggests a broader role for the airport serving the whole island of Ireland. This is illustrated in Figure 4 below which shows 60, 90, 120 and 180-minute drive times from the airport. 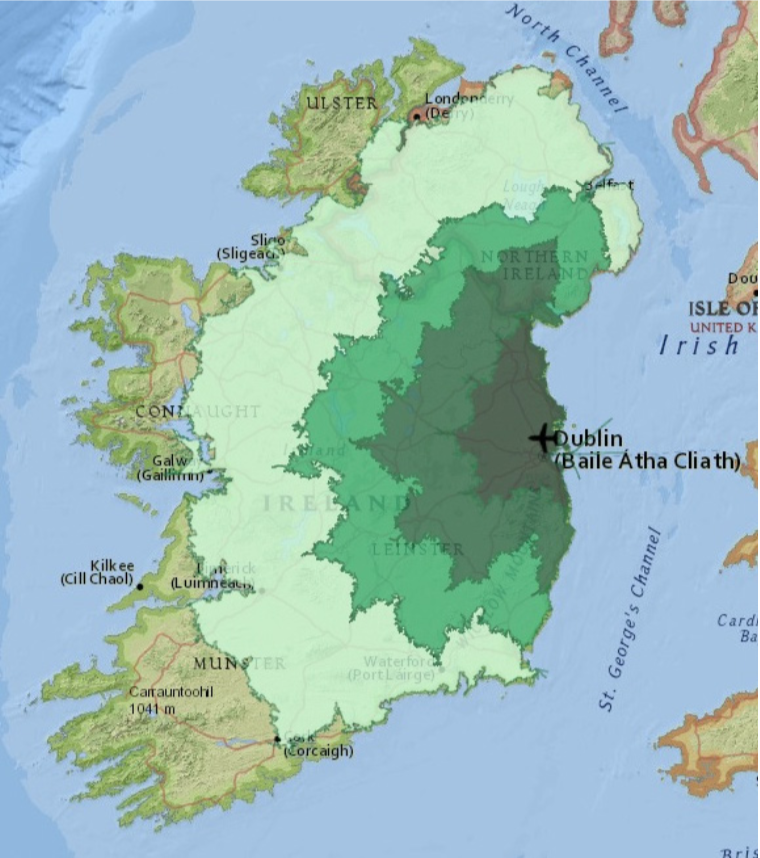 The airport has a significant cross-border role in addition to being the primary tourism entry-point, important logistics node for air cargo and express freight, and the nucleus of a major employment cluster. The airport is consequently an important international transport gateway and a vital cog in the globally significant aviation and aerospace sectors that exist north and south of the border and a strategically important business asset that is capable of attracting mobile inward investment.

Based on this information, we would like to know what your views are on the strategic significance of Dublin airport. In addition, we would value your input on the following questions: 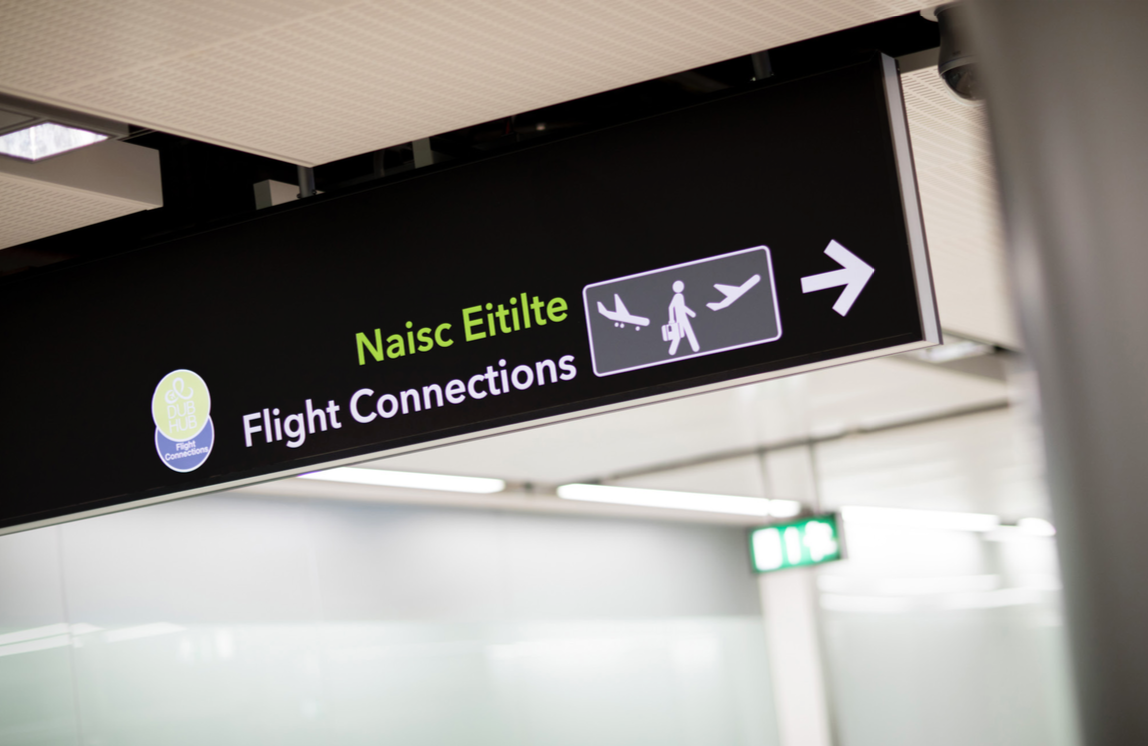 5 submissions have raised observations relating to this chapter