Ireland enjoys a strategic geographic position at the gateway to Europe and North America. The designation of Dublin as a core airport within the Trans-European Network,14 and specifically on the North Sea – Mediterranean Core Corridor,15 ensures strong legal and development frameworks at EU level. As Ireland’s primary international gateway, Dublin Airport distinguishes itself from other State airports and brings significant benefits nationally and regionally. Dublin Airport’s role as the Country’s main transport gateway is an essential infrastructural asset of paramount importance to our global connectivity and national economy. The Airport is strategically positioned for development into an established secondary hub of European significance as set out in the National Aviation Policy. Dublin Airport has a number of features which makes it attractive to air carriers, including its geographic location on the North Atlantic Trans-Continental route, US Preclearance, single terminal transfers, and its location near the national capital city with its significant catchment area. 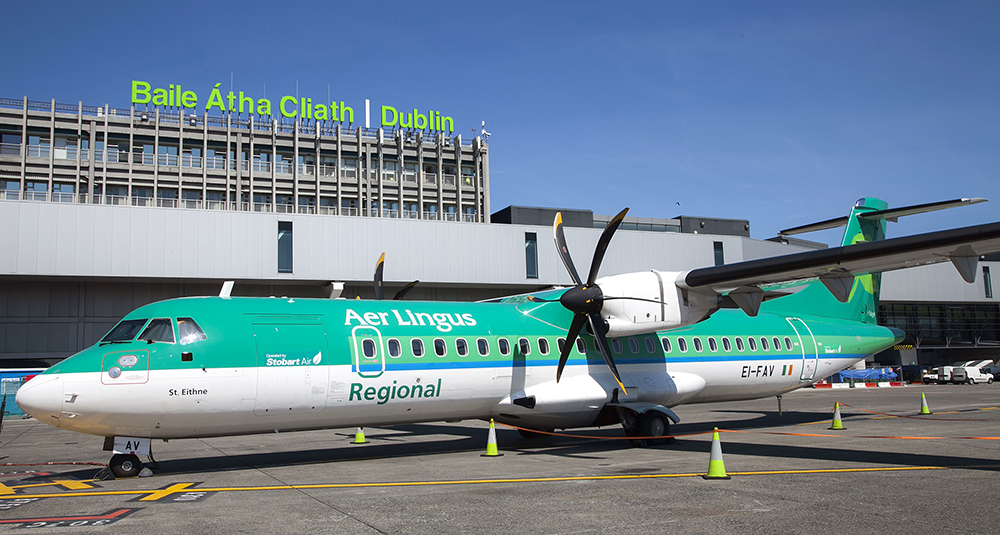 As Dublin Airport is easily accessible from the rest of Ireland with direct access to the national motorway system and existing and future major public transport corridors, it serves as an all island resource. In addition, the Airport is the primary tourism entry-point and international logistics node for air cargo for the island of Ireland and functions as a business and employment cluster of regional importance as part of the Dublin – Belfast Economic Corridor. The Airport is also a strategically important business location capable of attracting mobile inward investment.

Dublin Airport located c.5km from the County town of Swords within Fingal is considered to be an essential component of Fingal’s local economy that must be supported, and is a readily accessible location for existing and future employment for Fingal residents.

The existing scale, function, location and the strength of its catchment and growing hub status provide significant opportunities for future growth and development at Dublin Airport, all of which is recognised in national, regional and local planning and ancillary policy documents. The Department of Transport, Tourism and Sport’s, A National Aviation Policy for Ireland and the Department of Housing, Planning and Local Government’s Project Ireland 2040 - National Planning Framework both emphasise the importance of Dublin Airport for the future prosperity of Ireland, as well as the Dublin City Region. 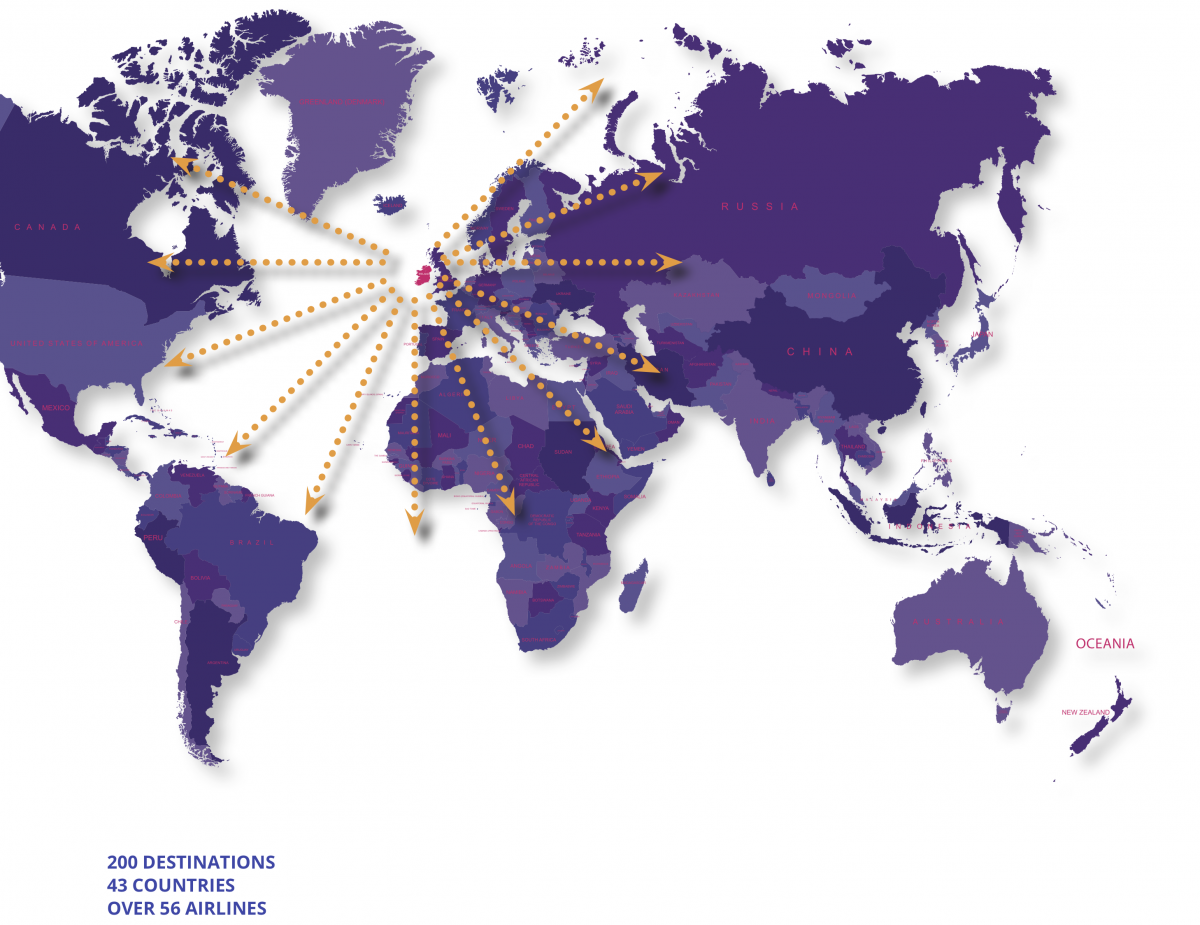 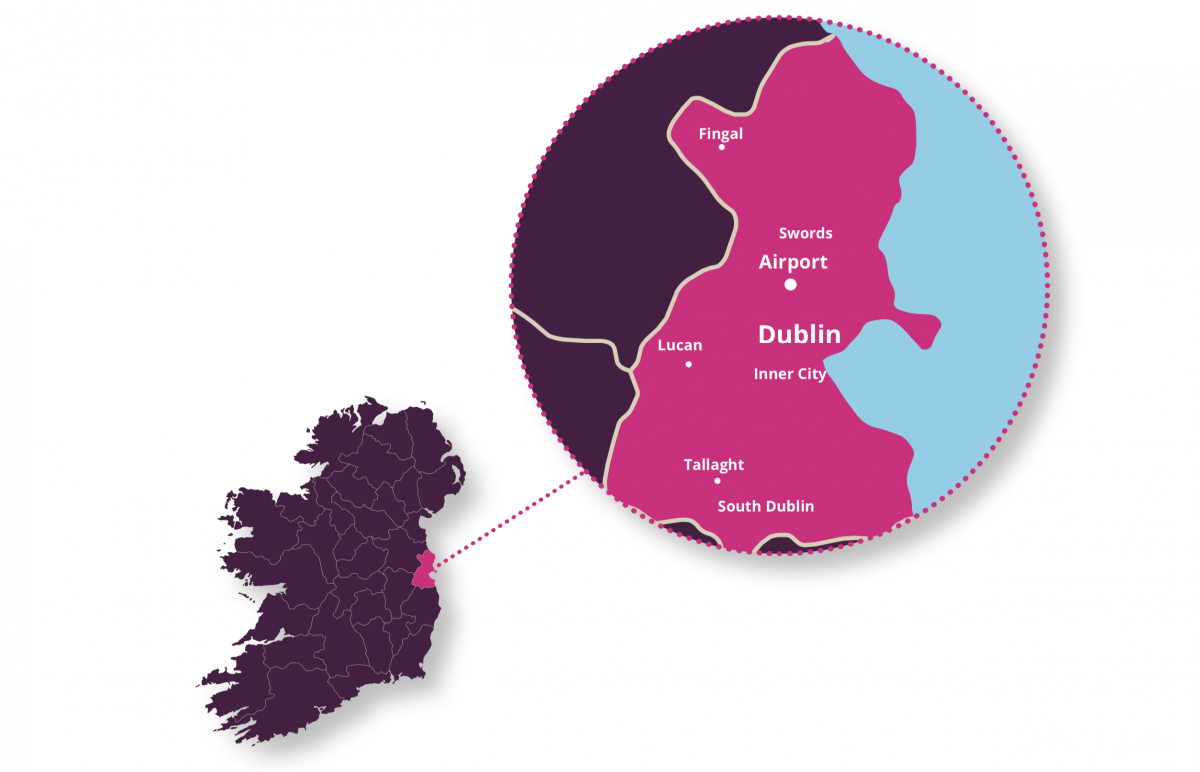 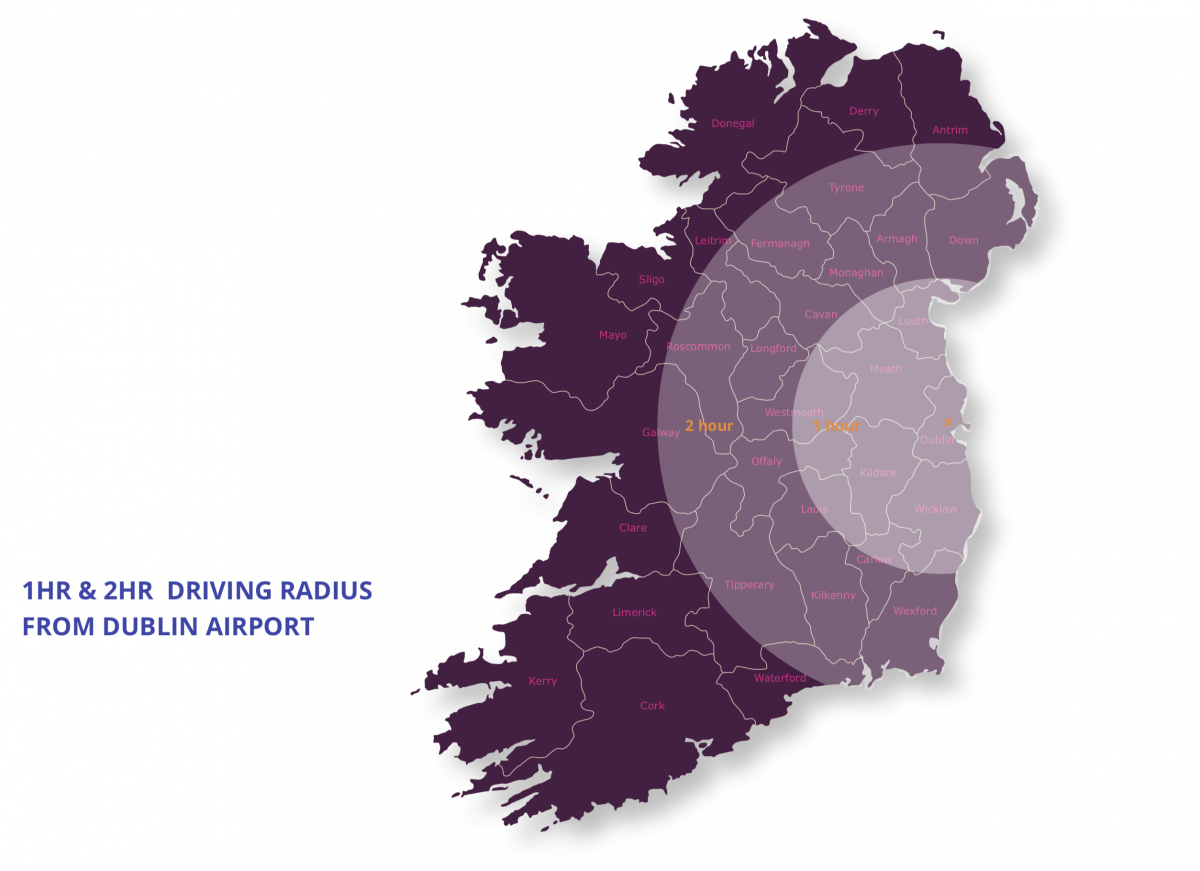 15 submissions have raised observations relating to this chapter